VINJAZ has risen to international DJ/Producer as well as electronic circles –and yet he’s far from being done. His career was discovered a passion for mixing and DJ’ing at only 16 years of age while living in South Vietnam. His passion, ambition, drive and maturity remain unmatched in the world.

VINJAZ has been DJing for 13 years now and has played for the most popular clubs and festivals from Asia to Europe. His on-screen appearances in the many newspapers and interviews in his country Vietnam he was featured in prove that VINJAZ’ relaxed stage presence is not just for display. Backstage, he remains kind and humble, greeting his stage riggers with the same heart-warming hugs as he does his friends, whom he often brings along to his shows.

Looking at 2019, the down-to-earth Vietnamese superstar is set to continue his winning streak. He kicked off the year with a performance at Ultra Europe in Split, Croatia. The rise of VINJAZ into a ripened international super-heavyweight has become an inspiring tale for all. Coming full circle from a dream to reality of becoming an international DJ, we can be assured that the VINJAZ’s name, face, and brand is a force that will drive electronic dance music for years to come… 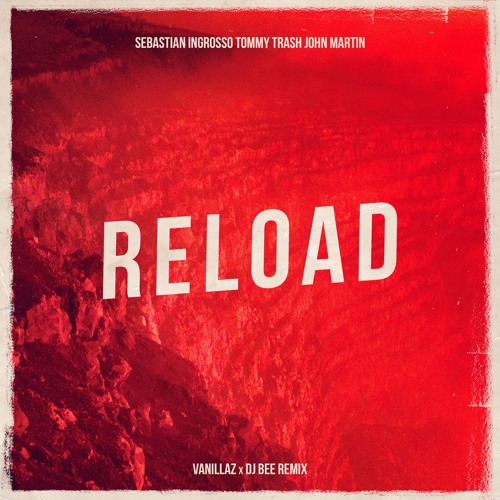 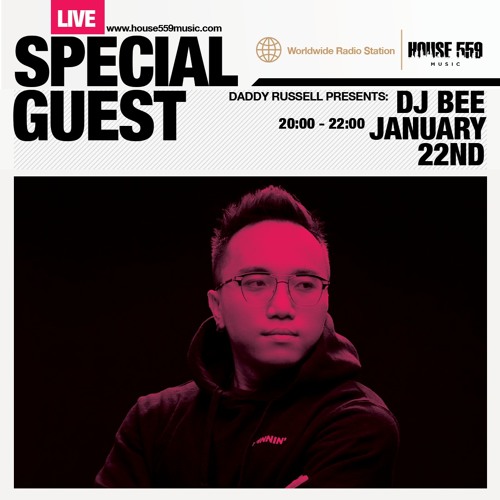 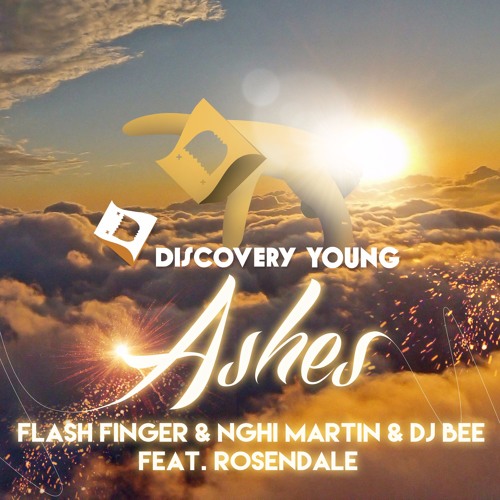